I am a big believer in eBird, its mission and its utility to researchers, observers, and anyone with an interest in birds. One criticism of eBird is that it only goes where birders go; as a result, more data come from places where there are people, and well-known birding areas. For example, the eBird bar chart for La Paz County shows Nutting’s Flycatcher as more common than Curve-billed Thrasher! Lots of people have been to see the second Nutting’s Flycatcher to occur in the county, whereas few birders visit the parts of the county where the thrasher occurs (which is the majority of the county, but not the LCRV). 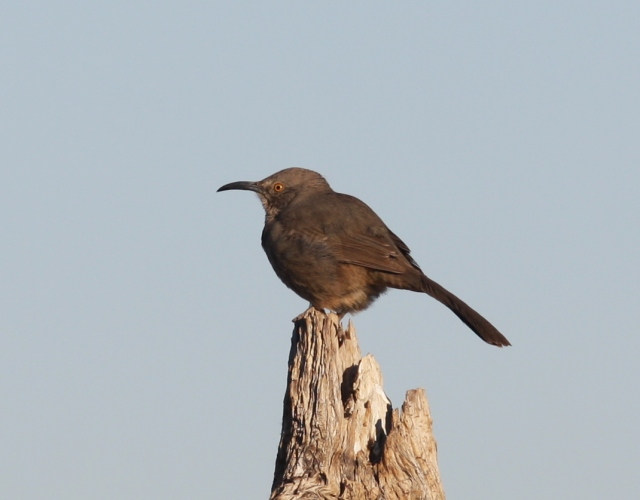 In western Arizona, common desert species such as Curve-billed Thrasher are often underrepresented in eBird data.

The best way to address these problems is to enter more data! eBird designed a protocol to help birders cover spots more representative of an area, which they call County Birding. I’ve only used this protocol a few times, but it is always interesting!

Another way to improve eBird data is to actively look for data gaps, and fill them. I got the idea from the Central Valley Bird Club to take screenshots of such data gaps to encourage myself as well as others to visit these unbirded areas!

Below are maps of areas close to, and even within, the LCRV that completely lack eBird data. In the upcoming months I’ll post maps for quads that lack data for a particular month, but this should be a good place to start. To explore eBird gaps in this area or anywhere in the world on an interactive map, click here.

This area is at the southern end of Dutch Flat. It looks remote, but it actually has a network of roads running across the north end of the quad. Access is from Yucca, and the habitat is likely a rich mixture of Sonoran and Mohave Desert vegetation.

This large data gap falls mostly in Yavapai County, but the western portion is in Mohave County. The area is likely difficult to access, but it would be a worthwhile adventure and could be very rewarding…

These areas are south of Temple Bar and Pearce Ferry (Lake Mead). They might require some hiking to get to, but could be very interesting. The western one likely has Le Conte’s Thrashers. 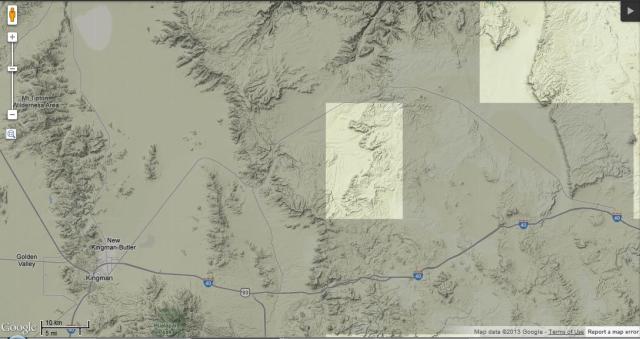 The highway cutting through the corner of this quad is 66, and the town of Peach Springs is just barely north of the quad. This would be easy to fill for anyone visiting Grand Canyon West. The area has very rewarding birding.

I’m not sure how accessible this quad would be–it is on the Arizona Strip; note Mount Trumbull to the east. Likely Chukar in those mountains…

This Arizona Strip quad includes the road to Mt. Trumbull (note the mountain itself to the east), so anyone traveling there should make a note to stop in this area!

This is certainly a seldom-visited area, but includes the road to Lincoln Ranch (a private ranch with no access, unless you can find someone to ask permission). It passes through some interesting desert, with red sand dunes and typical desert birds such as Gilded Flicker and Curve-billed Thrasher.

North end of a huge gap in data for Coconino County. 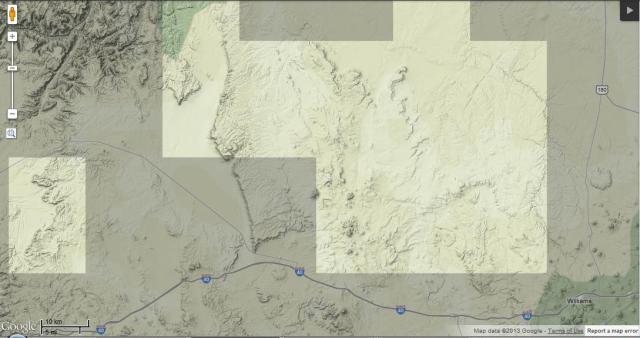 South end of same huge data gap. The southwesternmost tip of this gap is probably in Yavapai County. Most of this area is probably readily accessible. 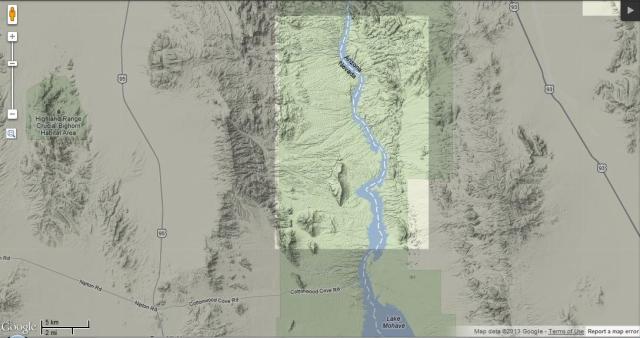 Part Nevada and part Arizona, this area includes the north end of Lake Mohave, and starts just south of where Arizona’s first Ivory Gull was found. A highway runs to the river on the Nevada side on the north section of this quad. 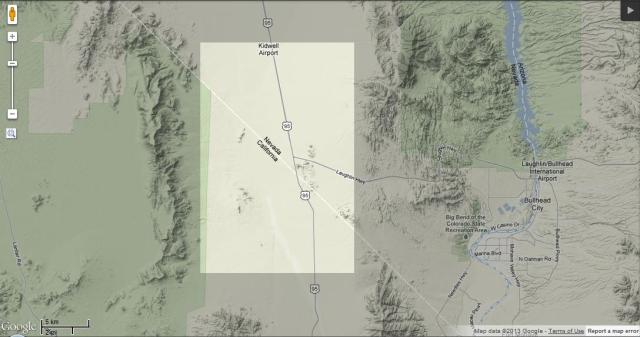 It seems that every time David and I are traveling this highway, we’re on a hurry to get somewhere. This should be an easy gap to fill, whether for Clark County Nevada or San Bernardino County California.

This one’s a mystery to me. Probably some interesting mountains in there, and maybe some stray desert birds…

This could be an interesting one–north of I-10, between Blythe and Desert Center.

A large data gap between Blythe and the Salton Sea (some in Imperial County).

Most of Kofa National Wildlife Refuge is a data gap! This includes both Yuma (south) and La Paz (north). 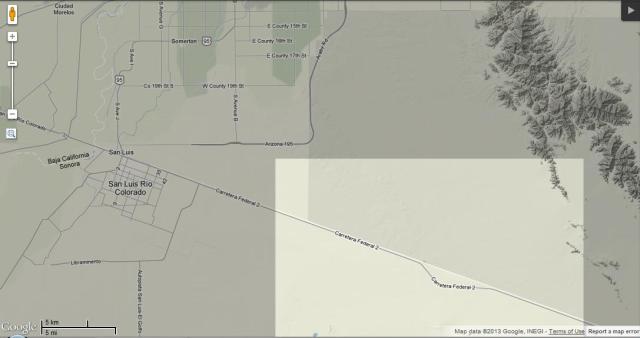 This is the one data gap I don’t think I can recommend going to. The US-Mexico Border south of Yuma probably isn’t the safest of birding locations.

With that in mind, go eBirding, wherever you may be!

I live in Lake Havasu City, Arizona, where I work as a field biologist and spend as much of the rest of my time as possible looking at (and listening to!) birds.
View all posts by Lauren Harter →
This entry was posted in Arizona Strip, Birding Locations, eBird, Imperial County, La Paz County, Mohave County, Nevada, Riverside County, San Bernardino County, Yuma County. Bookmark the permalink.